PEAKS ISLAND was created by Caddie Hastings and Ben Kopke. Caddie is a graduate of Wesleyan University's Film Studies program. In addition to her work producing trailers, TV spots and behind the scenes featurettes, she has produced and directed a number of short documentary and narrative films. Caddie will be joined in direction by Ben Kopke. Ben is the Creative Director at Mixed Media Workshop, an award winning and Webby-nominated digital studio. 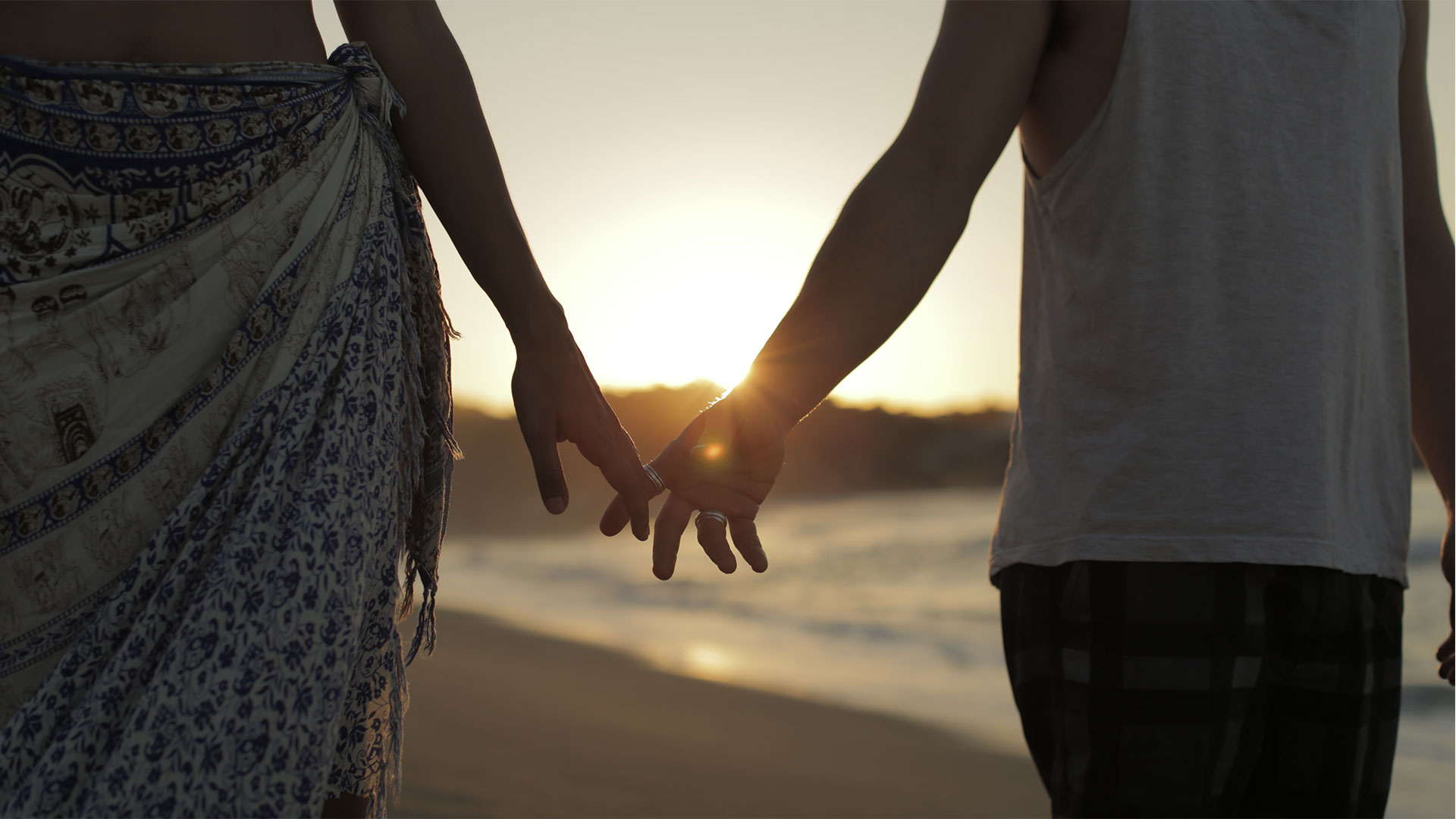 “And that is a wrap on REUNION. Seriously one of my best on set experiences!”Agam Darshi